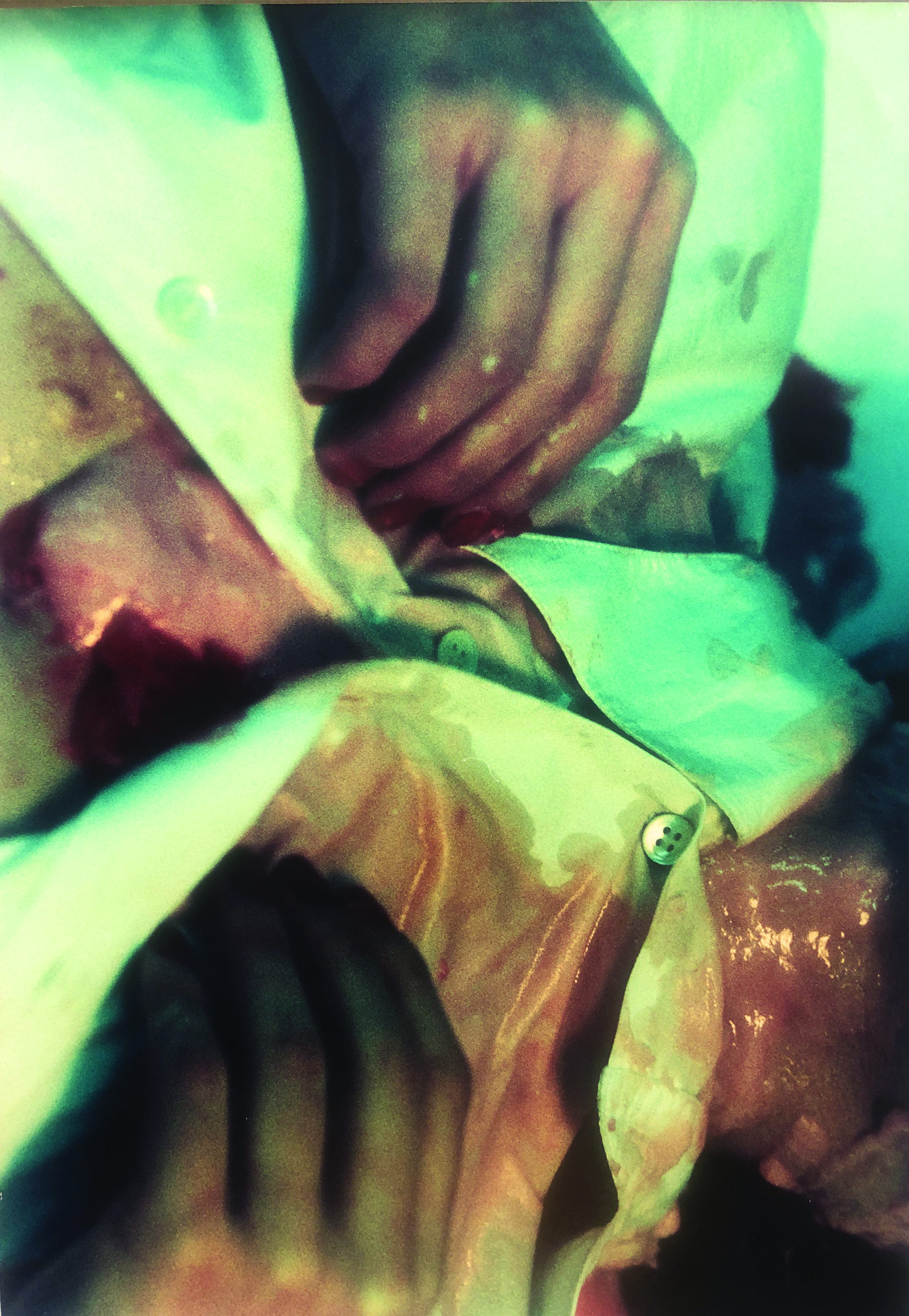 Heroica is an exhibition in collaboration between Circle 1 and Schau Fenster. The exhibition Heroica addresses the construction in our imaginary collective of ideas, ideals, symbols, and myths around heroic gestures, their glorification, de-glorification, mystification, and demystification. Heroica is a term coined by the curator of the exhibition; Alona Harpaz. Creating a new term out of the word heroic, this female version of the word takes on a new meaning evoking timeless associations both contemporary and ancient, that can go back as far as myths of ancient civilizations.
Heroica pays particular attention to the creative artistic process in which artistic gestures are elevated from daily practices into the sphere of heroic gestures. Bold gestures, playful, daring, intense, dramatic and full of emotion are expressed through vivid colors, quick brush strokes, large formats, childlike drawings that fill the space to create a collage of fragments that together create a world in which the daily practice of artists transcend into the realm of sublime. The exhibition unites artworks of Berlin based Israeli artists, each of who work in their own way with their personal stories, history, and national narratives, giving therefore a multi layered approach to Heroica.
Yoav Efrati creates quick line drawings resulting in thin lines and traces on paper that make the image almost disappear. This reduction of the artistic act or image, is a gest of provocation through which the artist challenges dogmas that have defined art for so long. Eldar Farber paints German landscapes in plein air, reminding us of picturesque landscapes of German romantic painters who sought to capture the individuals’ connection to nature. Forests, woods, lakes acquire here a new signification; they allow the artist to confront the past of his people by going back to paint the landscapes of the country where thousands of Jews had to flee from during the WWII. Michal Rubens intermingles reality with fantasy, and blends rituals with symbolism. In her paintings, there is a constant tension between the unsettling landscapes and the otherworldly figures offering solace and protection in these eyrie and uncertain places. Neta Dror photographs Israeli teenager girls before and after their enrolment in the Israeli army. Photographed five years apart, Dror’s work shows that there is a fine line separating Dror’s portraits of Israeli soldiers from turning into portraits of child-soldiers, evoking a child’s play where children play imaginary roles and dress up as their heroes. In the video of Benjamin Rapp, we see the artist playing football by himself at night in the streets of Berlin. The entire video shot from the point of view of the artist, shows him as he is kicking the football around the street, then stopping by a vending machine to buy some beers before continuing to play in the streets. Filmed in a manner reminiscent of video games, the artist takes on the role of a football player. The video invites the viewer to identify with the artist and
step into the shoes of the video character he is playing. Corinne Kitzis documents the departure of her family, as they are leaving Berlin through Brandenburger Tor; one of the most symbolic monuments of the city’s history, to go back home to Israel.
Bayan Hille