Starting reference of the artistic research based project Grand Tour: Age of Pyramid and Postcolonial Pilgrimage is tradition of Grand Tour. In late 18th and 19th century Nobile youth from Great Britain travelled to Continental Europe; Italy, Greece and Egypt. Origin of this travel was colonial idea these destinations represent the origin and base of Western (European) culture and arts. Grand Tour was based on research on architectonic, sculpture and painting heritage and ruins of old civilizations. Johann Wolfgang von Goethe stated that he count his second birth from the day he step to Rome. Hidden aspect of Tour was macho colonial imagination on promiscuity of southern woman. For such reasons Grand Tour was not recommended to Nobile ladies. According to Byron sexual education of macho youth included on Tour was based on sexual labour prices and perception that each Italian lady has several lovers. In his intimate life, Lord Byron proclaimed Countess Teresa Guiccioli ‘lady of my love’. One of the results of Grand Tour was fascination with the pyramids and sphinx’s, finally constructed as follies in the gardens of Nobile families in 19th century from Habsburg Monarchy to Germany and Great Britain. Grand Tour pilgrimages brought us on the other side mystic obsessions and relive of occultist ideas, contrary to Enlightenment ideas of transformation of the states through Social Contract and belief in History of Humanity as process of Irreversible Progress. Embodied presence in the real Great Pyramid in Giza of Napoleon or Richard Dadd shows us revival of esoteric tradition, started during Grand Tour and finally confirmed Year 1875 in New York City when Helena Petrovna Blavatsky established Theosophical Society.

Manolo Cocho developed an artistic research Sphinx Pyramid (2020) in different archaeological sites in the centre of and along the Mexican jungle. Cocho observed pyramids and other constructions and many different representations of supernatural mythic beings or other natural forces. His work is recreating position of the mythic beings around the world as connection between human and nature, between ordinary and sacred, between local and cosmic.

Khaled Hafez video work The A77A Project (On Presidents &amp; Superheroes), created 2009, is a 2-D and 3-D animation on video and still footage of a figure of his favourite ancient gods, Anubis. The figure dwells in the streets of urban Cairo today, intermingling with paradoxical citizens and situations; reflecting the social and economic challenges in Egyptian society. Mirror Sonata in Six Animated Movements (2015) is an animated video project based on six themes tackled within the painting practice of Khaled Hafez and
his research of the complex Egyptian identity. Khaled Hafez works is presented with
the courtesy of Nome Gallery, Berlin.

Rimantas Plunge photo-collage works Pictures Time Scroll 0, 1, 2 (2021) is an author-initiated discussion on a complex issue what happens in front of the camera lens, and what is behind in the process of cognition. Plunge is creating three iconic images based on a research of the Grand Tour concept of travelling; romantic city panorama, oriental moonlight and fairy tale landscape.

Jovana Popić in her work Morlachia (2021) developed out of the artist´s dialogue with Alberto Fortis, 18 century Italian natural scientist; by traveling north to Berlin´s provincial hinterland. The artist herself being a descendant of the Morlacks, spontaneously stepped into a dialogue with the writer´s gaze at her own culture, which is rebellious and romantic, but at the same time colonial and economically driven.

Suzanne Reese Horvitz in her video Sphinx (2020) deconstructs idea of metamorphosis and transformation of artist to mythological creature, deeply based in ‘Western’ culture as enigmatic gender representation and reflection of human subconscious. According to the artist this series started with a dream about the Greek Myth, Leda and the Swan, and shared political and cultural events of the pandemic (the horror and the isolation) have led her to question sensual, alluring images.

Exhibition Grand Tour: Age of Pyramid and Postcolonial Pilgrimage presented art works based on common platform: to re-construct and re-think colonial imagination of Others and Otherness as subconscious and mystical opposite to dominant Western Ego. 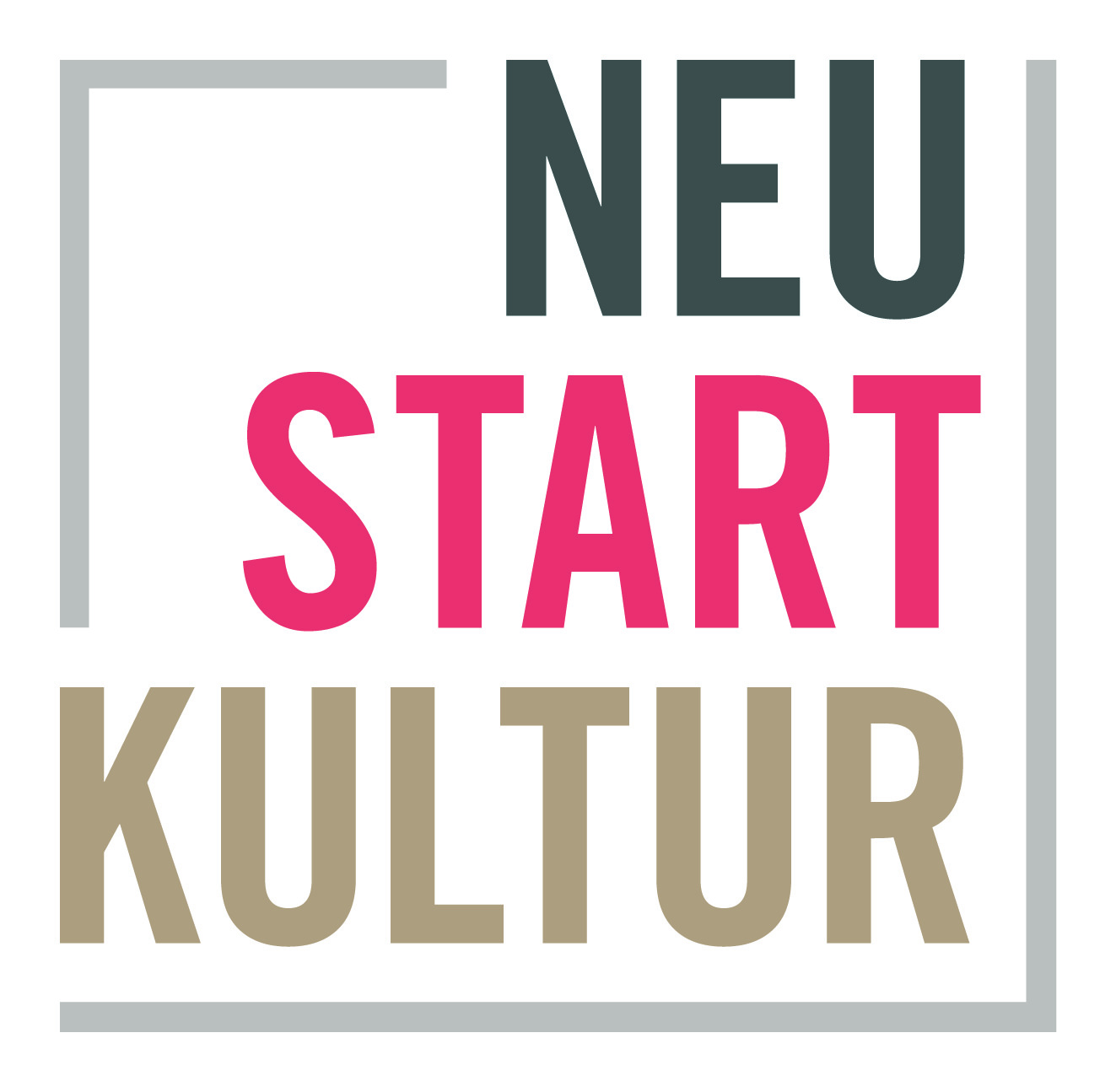 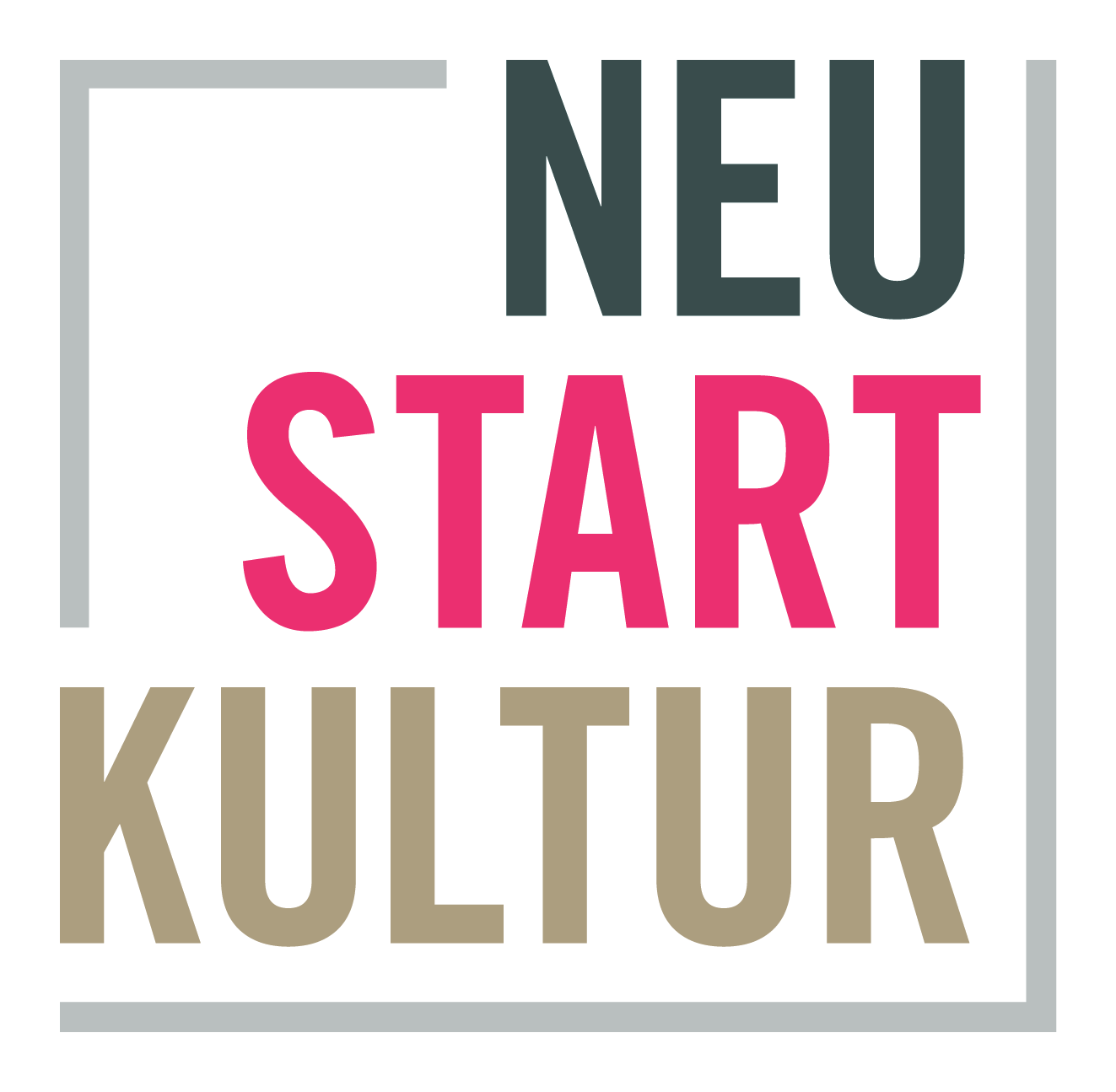